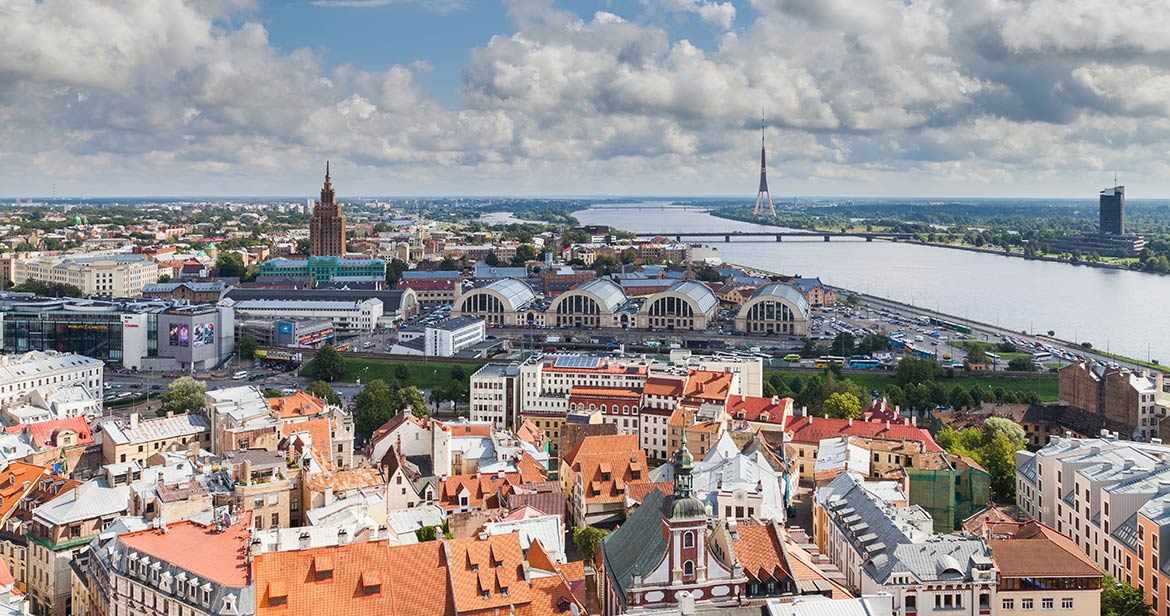 Latvia has had a turbulent past, being incorporated into Russia for most of the last 700 years. It had a brief fling with independence after World War I, but the Singing Revolution brought about the changes needed to make it an autonomous state in 1991. It is quite a small country with a population of around two million. Its capital Riga has a rich cultural heritage, including opera, ballet, art galleries and museums. Although a small country, Latvian universities have readily adopted to the demands of international students. Well over 200 English-taught study programmes are available to choose from - many of them even at the Bachelor level.Riga is the capital as well as the largest city, and here you will find the majority of the universities, the largest of which is the University of Latvia. It is almost 100 years old, and teaches a number of courses in English, including medicine and dentistry. 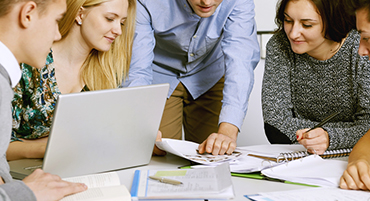 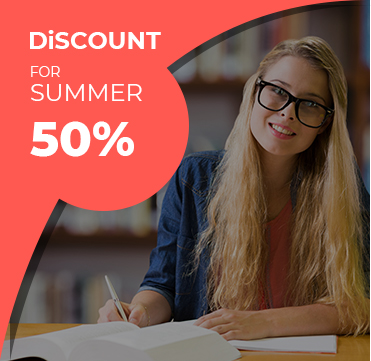